Wonderfully beautiful actress who, as years go by, also became one of the best actresses of the Italian and international cinema. She was born in Marche, in Ancona, the 8th of November in 1936. Her name is Virna Pieralisi, even though her father first thought about Siria, but it was forbidden to him because that name mentioned a nation that wasn’t allied with Italy. She spent her first years with her family in Jesi until her father, a tiles merchant, moved all the family to Rome. She owes to the melodic singer Giacomo Rondinella the introduction with the producer Antonio Ferrigno, who put her under contract at only fourteen years of age. The Armando Grottini’s E Napoli canta! is the first movie in which Virna appears, in 1953. One year later she briefly appears in an episode film Questa è la vita directed by the film directors Aldo Fabrizi, Mario Soldati, Luigi Zampa and Giorgio Pastina, and with a young assistant director, Sergio Leone. The following years Virna met, among the film directors: Leonardo Cortese, Carlo Borghesio, Mario Mattoli and Antonio Pietrangeli. Finally in 1956 her first part, a girl burnt working as spot actress. The film is La donna del giorno and the director is Francesco Maselli. Thanks also to this part she obtained a contract from Chlorodont to make spots of the toothpaste and in 1957 she acted in the TV show Orgoglio e pregiudizio, directed by Daniele D’Anza based on Jane Austin’s novel. In 1958 she also acted in a movie with Totò and Peppino De Filippo, Totò Peppino e le fanatiche, and the next year she appeared in TV again in Ottocento directed by Anton Giulio Majano. The same director, that same year, made her act in Il padrone delle ferriere. In 1960 she married the architect Franco Pesci and seemed determined to leave acting. She changed her mind and started acting in a substantial series of TV shows and cinema movies. Among her film directors we find again Mario Mattoli, Sergio Corbucci, Dino Risi, Nanni Loy and the French Christian-Jaque. In 1962 she was in the cast of Eva, an art film directed by the English director Joseph Losey and in 1964 she was next to Alain Delon in the adventure movie La tulipe noire.1965 is important for Luigi Bazzoni's e Franco Rossellini’s cult movie La donna del lago, but especially for her first Hollywood movie, Richard Quine’s How to murder your wife with Jack Lemmon. The film collected 12 million dollars, a huge success for that period. One of the key movies of Virna’s career came in 1966, Signore e signori directed by Pietro Germi, winner of the Golden Palm in Cannes Film Festival. The actress interpreted a bar cashier who falls in love with an accountant, Gastone Moschin. In Hollywood, thanks to the contract with Paramount, she acted with Frank Sinatra (who fell in love with her) and Tony Curtis in two comedies. In 1968 she renounced to the role in Barbarella (replaced by Jane Fonda) and the American contract, paying a penalty. They even proposed her for a Playboy cover, but she refused indignant. So Franco Busati gave her the main role with an American actor, George Segal, in an Italian movie, Tenderly. She was next to James Fox and Giancarlo Giannini in Arabella, directed by Mauro Bolognini. In 1969 she’s the partner of William Holden in the Terence Young movie, L'arbre de Noël. It was a dramatic film but certainly another chance to learn the made in USA acting. In the 70’s she was divided by France and Italy, directed by Sergio Gobbi, Carlo Lizzani, Lucio Fulci, Henri Verneuil, and in 1978 she’s one of Barbablù’s wives with Richard Burton, directed by Edward Dmytryk. Between 1977 and 1980 she acted in three dramatic-erotic movies, the first is the delicate Salvatore Samperi’s Ernesto, the second is the censored Liliana Cavani’s Al di là del bene e del male and the third is directed by Alberto Lattuada, La cicala that earned her a David di Donatello Award and a Golden Grolla. Alternating cinema and television, in the 80’s she appeared in two successful comedies directed by Carlo Vanzina (one of the very famous Sapore di mare) but also in Gianni Amelio’s art film (I ragazzi di Via Panisperna) and Luigi Comencini’s art film (Buon Natale, Buon Anno). In 1994 she successfully came back in cinematography with the Patrice Chereau’s La reine Margot and received a Cannes’s Award, a Cesar’s Award, a Davids’s Award and a Ribbons’s Award, as Best Supporting Actress. Agnes Varda filmed her while she was in Cannes and included her in his documentary Les cent et une nuits. After that, she worked almost only for the TV except for three Cristina Comencini movies filmed between 1996 and 2014. Comencini’s Latin Lover has been her last film, showed posthumous in 2015. In fact, Virna died in her sleep at 78 years old the 18th of December in 2014, after a diagnosis of lung cancer. So why not remember her alive as “Sleeping Beauty”. 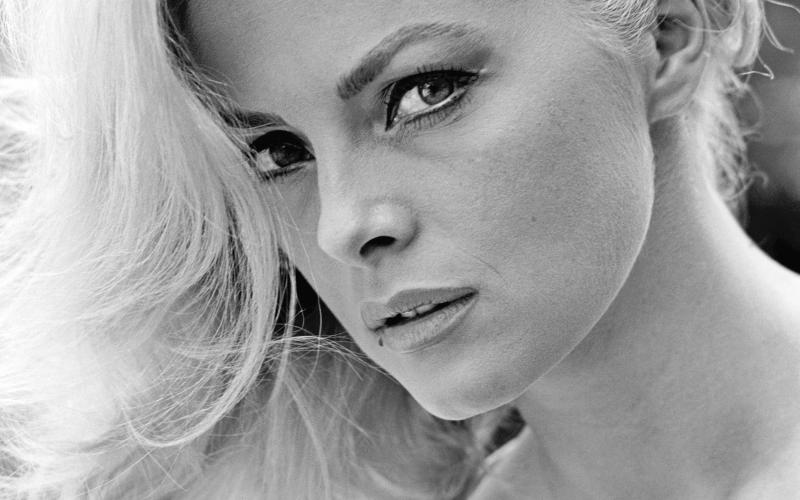 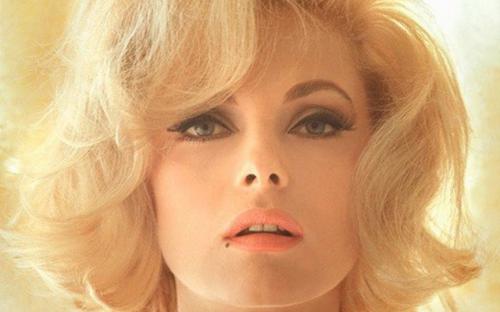 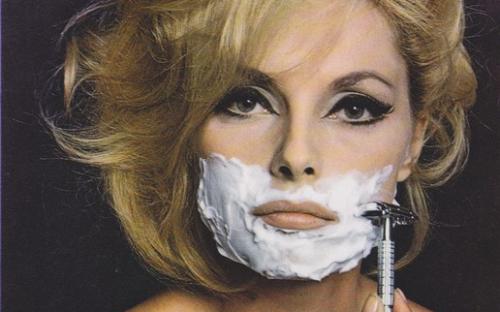 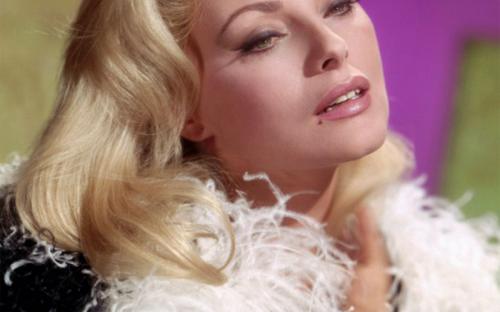 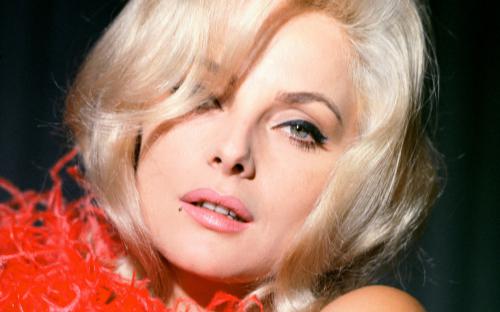 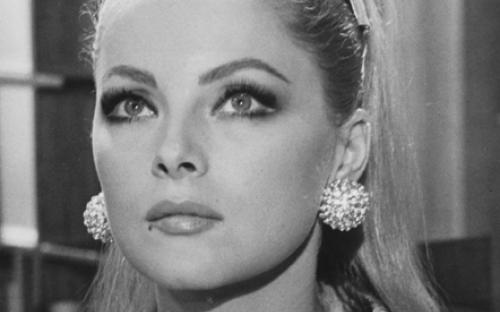 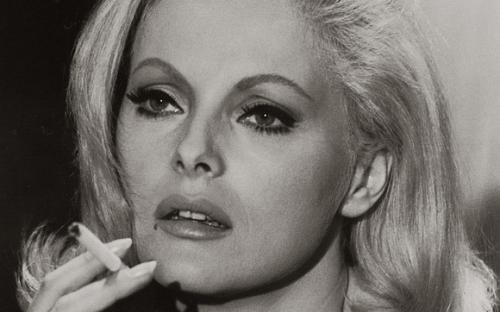 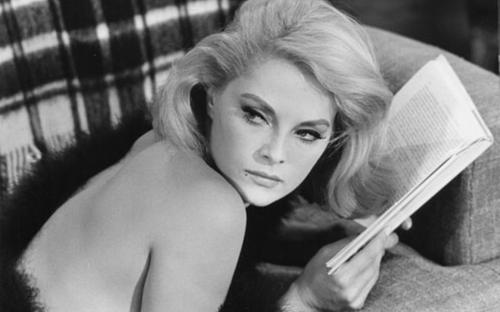