Birth in Rome, August 18, 1953, is an Italian actor, director and screenwriter. He attended the National Academy of Dramatic Art "Silvio D'Amico", soon appearing in theater at the side of Squarzina, Trionfo and Muzii.  Later, he acts as a theater director with the work of Mazzantini, her future wife. The film debut, however, in 1981 with an appearance, then in the role of protagonist, distinguishing itself in the comedies directed by Ricky Tognazzi and Carlo Verdone, and in the dramatic movie The Stars Maker by Giuseppe Tornatore, for which he wins the Nastro d’argento. In 1999, the first movie as director, is Libero Burro, a comedy of his wife, but the great success behind the camera comes with the masterpiece Don’t Move, which is also a protagonist, as well as director and screenwriter. With this movie wins the David di Donatello. From here, the experience is repeated successfully with the following novels written by his wife. 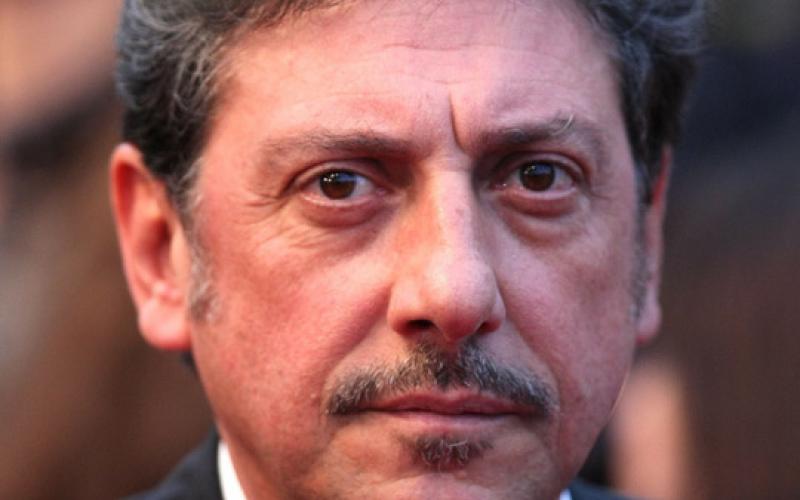