He was born in Naples in 1968. He attended the Art Institute and the Academy of Fine Arts where he graduated in 1992. After a short disgression as a fashion designer (Prada) in 1993 he worked at the Teatro San Carlo for six years, collaborating as assistant to lyric productions such as Tosca, directed by Filippo Crivelli, Cavalleria Rusticana, directed by Mario Monicelli, Tancredi, directed by Roberto Ando, ​​and many more. In 1999 he moved to Rome where he began working in cinema collaborating as an assistant in international costumes such as Mel Gibson's Passion of the Christ, The Importance of Being Earnest, Tristan & Isolde. In 2006 he debuted as a costume designer with Nuovomondo by Emanuele Crialese, a film that won the Leone d’Argento at the Venice Film Festival. The film brings him awards such as: Nomination to the Nastri d’Argento, David of Donatello as Best Costume Designer, Chioma di Berenice as Best Costume Designer, Umberto Tirelli Award as Costume Revelation. In 2011 thanks to the work on The Novel by Paolo Licata, short film inspired by  the figure of Edgar Alan Poe, wins the prize as Best Costume at the Los Angeles Film Award. Since 2007, he works on Italian and foreign productions such as Benedek Fliegauf's Womb, Claudio Cupellini's Una vita tranquilla and Alaska, Salvo by Fabio Grassadonia and Antonio Piazza, Senza Nessuna Pietà, directed by Michele Alhaique, Lasciati andare, directed by Francesco Amato. In 2013 he co-wrote Sophia Loren in the new version of Cocteau’s Human Voice and signed the costumes for theatrical works such as Richard III with Alessandro Gassmann, La Pazza della Porta Accanto, directed by Alessandro Gassmann, Romeo e Giulietta, directed by by Giuseppe Marini 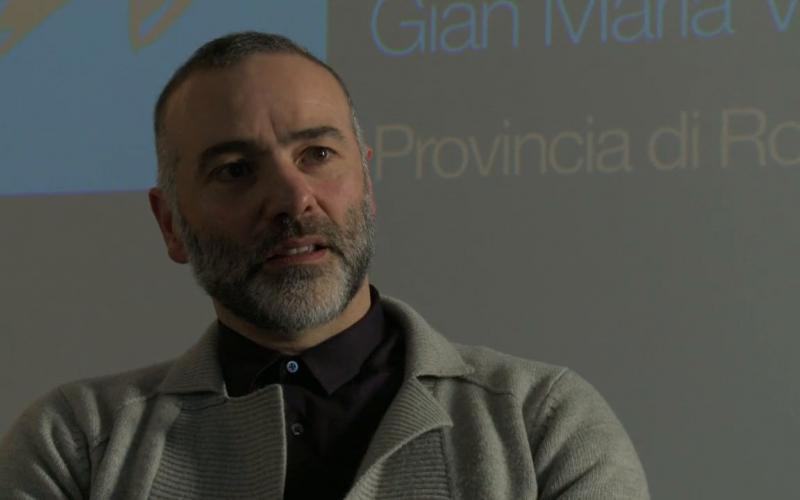