Born in a working class neighbourhood of Naples. From a creative background, his father was a crime photojournalist, and he in turn became a street photojournalist, a keen observer of the changing historical, political, cultural and social facets and customs of Naples. He started out in 1985 with his brother Riccardo on Il Giornale di Napoli and in 1987 he moved to Il Mattino. During military service in 1988-89 he was one of the photographers of the Cine and Photo Centre of the Army hierarchy, specialising in aerial photography. An artist of the lens, he has been involved in various publications and exhibitions. His solo exhibitions include 'Ultima dimora', which earned him the Lamont Young award, 'Minori di città', a photo narrative on the lives of children in poorer areas of Naples and 'Leggenda di un Bacio'. Many of his images can be found in various books and publications on the photographic history of Naples. He received the 2010 Cosimo Fanzago 2010 in recognition of his "intimate" connection with the city. He recently published his first book as author: Il Mare che bagna Napoli. 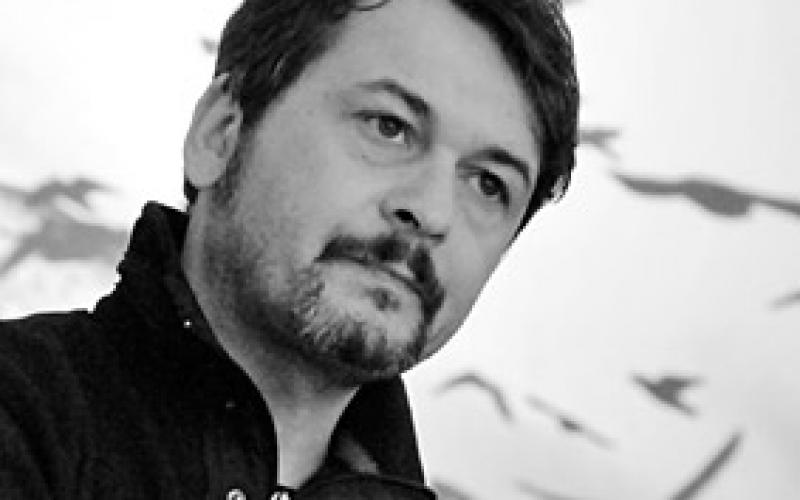